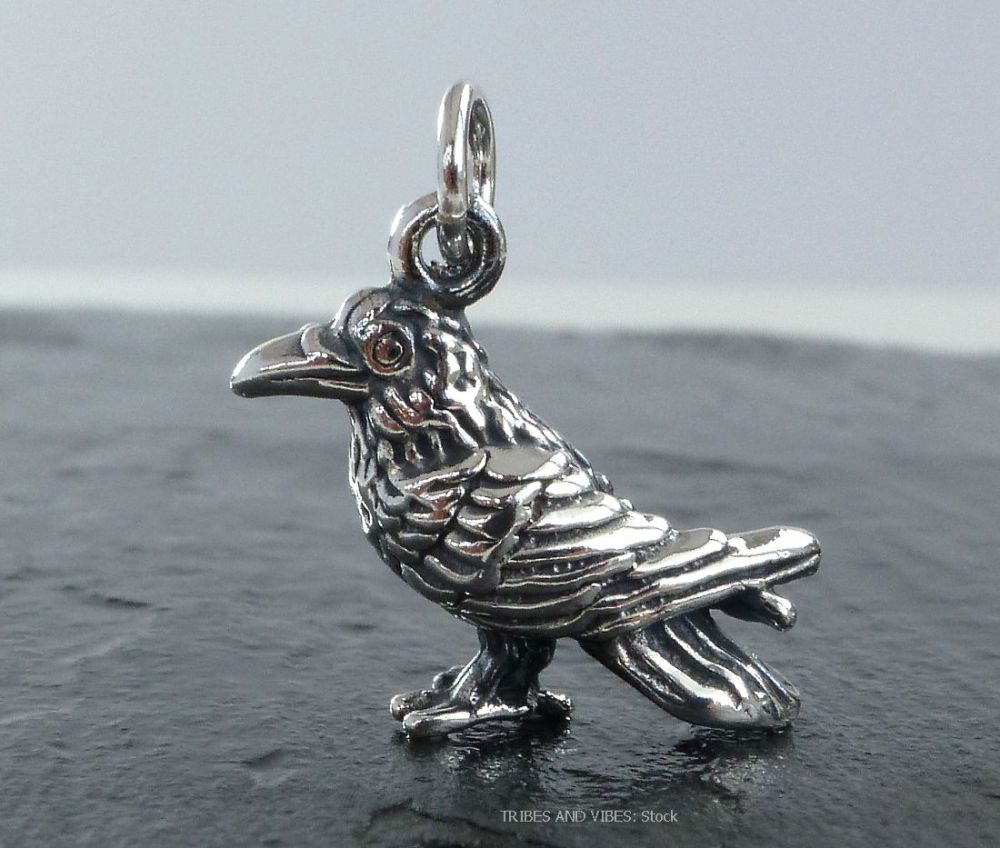 This would make a superb addition to your Charm Bracelet .. or you could wear it as a small Pendant ... the detail is fantastic! The 925 Silver stamp is under the Crow's feet.

Whether you view the Crow or Raven as a Trickster, a Creator, or a Messenger, it is an important part of human mythology and is embodied in many cultures: Shani (Hindu); Mahakala (Buddhism); Hugin & Munin accompanied the Pagan Norse God, Odin; Morrigan (Celtic) and many others. We also like the Native American story that Raven once lived in the Land of the Spirits, before Humans existed, and one day he became so bored that he flew away with a stone in his beak. The Raven became tired of carrying the stone, so he dropped it, and it landed in the Ocean where it expanded and formed the land on which Humans could live.

Not what you are looking for? Please try here too ...

Latest Additions at TRIBES AND VIBES

Recommend this to a friend  + 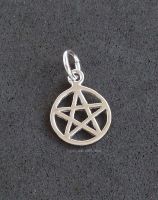 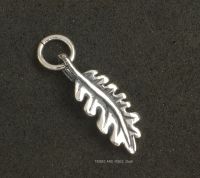 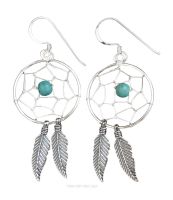 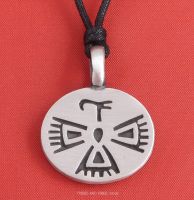 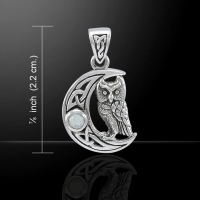 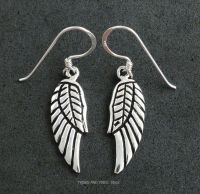 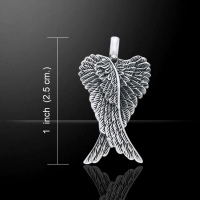 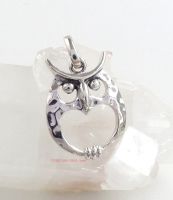 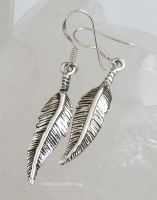 Read our customers's reviews on FreeIndex: